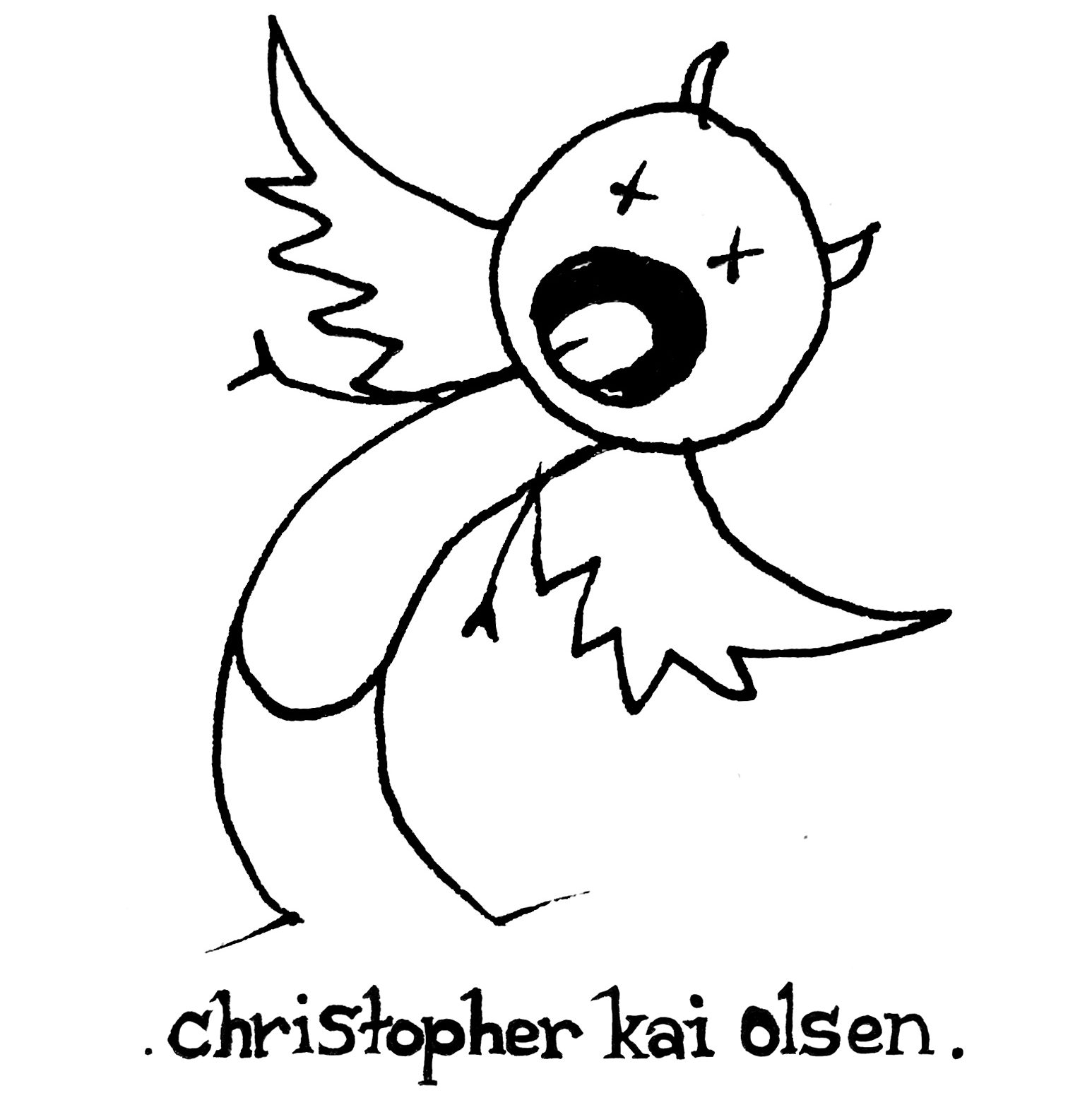 Back in the summer of 2014 I was invited to partner with Mo Wagdy, Jonathan Becker, and a 60+ volunteer crew of Chicago filmmakers to help bring to life a Make-A-Wish Project for a 5 year old boy with Leukemia, who dreamed of starring in his very own Godzilla style film. On Thursday August 28th nearly a thousand VIP audience members had the privilege of seeing the results of our labor at Chicago’s famous Music Box Theatre!

My BENEATH THE SCALES documentary kicked the evening off , followed by Jonathan’s campy short film MADZILLA, and a really fun Q&A after. It was a remarkable way to celebrate the entire team’s efforts, as well as the  project’s MANY notable supporters, including Mayor Rahm Emanuel, Richard Roeper, and Godzilla Director Gareth Edwards.

I am so lucky to have so many folks willing to pitch in, including Tyler Roth of Company 3, Joel Signer and the Method Studios graphics team, and Brian Reed, Philip von During, and the rest of the Bam Audio crew… Y’all are so awesome I can’t even stand it.

There’s been a decent amount of  press for the project (which you can see below), and Film Critic Richard Roeper even gave us 10 thumbs up… Eight more thumbs than any other film in history! All in all, a truly remarkable experience for a fantastic cause.