Be on the lookout for THODOS DANCE CHICAGO’S A LIGHT IN THE DARK, my performance film of the latest story ballet from Ann Reinking and Melissa Thodos, based upon the early lives of Helen Keller and Ann Sullivan. The original stage performance made its world premiere at the North Shore Center for Performing Arts, and the entire performance was captured LIVE in gorgeous 4K detail by myself and the KAI HARDING team to share with audiences around the world! Both this film and my documentary SHINE (which documents the making of this spectacular performance) can be seen nationwide on PBS beginning October 9th, 2015. For more information check in at www.kaiharding.com. 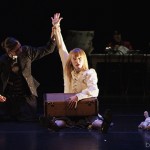 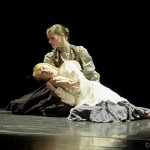 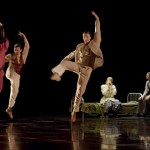 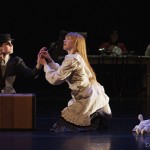 More from this Gallery

This site uses Akismet to reduce spam. Learn how your comment data is processed.